John Maynard Keynes and his influence on the world today 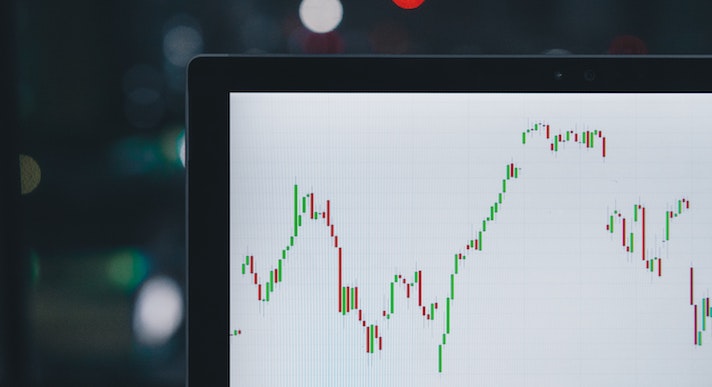 I’ve been Amazon shopping again this week. I love books and love browsing in a bookshop, but I have to admit when it comes to ease of use and just overall convenience Amazon delivers. So, this week following a newspaper article I read at the weekend I have bought The Lost Decade 2010-2020, and what lies ahead for Britain, by Poly Toynbee. £8.99 with free delivery on Prime if you have it. Having read an excerpt in the paper, I was hooked and made the purchase. Not read it yet, so I will let you know how it performs.

The General Theory of Employment

This got me ruminating about all the other material/books/articles that I have read with similar themes to this. It’s a bit like watching sitcoms on Dave or UK Gold. Nothing really dates and the social situations still apply today. One sticks out as a particularly important piece for me, especially given the current economic, social and political situations we find ourselves in. This is John Maynard Keynes’s The General Theory of Employment, Interest and Money. I read it at University as part of year one set texts, but at the time didn’t give it justice. Probably because in the late 80’s early 90’s it didn’t seem important and I wasn’t mature enough to understand some of its important ramifications. After all, it was written in 1936 as a rear-view mirror look at post-war economic development after 1918 and how the rebuild had delivered a relatively stable and rapidly growing economy up to 1929.

Keynes knew what he was on to when he wrote The General Theory. In a letter to playwright and socialist George Bernard Shaw, he wrote: “I believe myself to be writing a book on economic theory, which will largely revolutionise – not, I suppose, at once but in the course of the next few years – the way the world thinks about economic problems.”

No more boom and bust

In an article from January 2017 Justin Talbot Zorn and Merle Lefkoff wrote; “John Maynard Keynes died seventy years ago we ignore his wisdom at our peril”. The book formed the basis for Keynesian economics, which has been a hugely influential economic model in the UK since the Great Depression of 1929, and, thanks to Keynesian advocate Gordon Brown, played a key role following the 2008 crash. Brown’s famous quote “no more boom and bust” was a direct reference to The General Theory’s central thesis.

So what was so revolutionary about his theory, bearing in mind he was not an economist by training at all, so came at the subject much more as a social commentator and observer. He was a mathematician and lived life to full and gay abandon in post-war society in every respect. His initial dabble with this subject matter came after a piece of research in the Business Cycle model that was being observed as an economic phenomenon at this stage.

His thinking was so important it fundamentally changed the world view of macroeconomic governmental thinking and policy. During the Great Depression of the 1930s, Keynes spearheaded a revolution in economic thinking, challenging the ideas of neoclassical economics that held that free markets would, in the short to medium term, automatically provide full employment, as long as workers were flexible in their wage demands.

Keynes 1936 work determines that during recessions economic output is strongly influenced by total spending in the economy in the short term and advocates state intervention to moderate “boom and bust” cycles. It challenged neoclassical economics by relating employment not to the price of labour but to the spending of money, which creates demand.

Stimulating demand comes back into fashion

He argued that aggregate demand (total spending in the economy) determined the overall level of economic activity, and that inadequate aggregate demand could lead to prolonged periods of high unemployment and therefore reduction. Keynes advocated the use of fiscal and monetary policies to mitigate the adverse effects of economic recessions and depressions. Widely considered the founder of modern macroeconomics, his ideas are the basis for the school of thought known as Keynesian economics. He determined that elected governments should use their public spending responsibility to stimulate demand in an economy by using public spending, thus creating an environment of economic growth through a move towards full employment.

This is something along the lines that the current government profess about the building of HS2, the 40 hospitals etc. Keynes did not advocate the increase in the size of the public sector, but that government spending should be used by private sector organisations to undertake the building of public works and therefore increase their levels of employment in an economy as a consequence.

Keynes's influence started to drift in the 1970s, partly as a result of the stagflation that plagued the Anglo-American economies during that decade, and partly because of criticism of Keynesian policies by Milton Friedman and other monetarists, who disputed the ability of government to favourably regulate the business cycle with fiscal policy. However, the global financial crisis of 2007–2008 sparked a recovery in Keynesian thinking and his fan base began to grow again. It provided the theoretical underpinning for economic policies undertaken in response to the crisis by Barack Obama and Gordon Brown until the election of a coalition government in 2010 when ‘Austerity’ was the single nail driven through the economy at all levels (read the Toynbee book referenced above) which is the opposite of using monetary and fiscal policies to stimulate demand. Instead, we had contraction.

Commenting on the book, John Kay, visiting professor of economics at the London School of Economics, said: “The analysis of the book was the dominant influence on macroeconomic policies in the 30 years that followed the second world war, and we still debate, and employ, Keynesian policies today.”

Ascento learning and development specialise in providing workforce development apprenticeship programmes to both apprenticeship levy paying employers and non levy employers. We work closely with employers to identify the key areas for development and design strategic solutions to tackle these with programmes that are tailored to each individual learner. With two schools of excellence focusing on Management and Digital Marketing we don’t deliver every qualification under the sun, but focus on what we know best and ensure that quality is at the heart of everything we do. 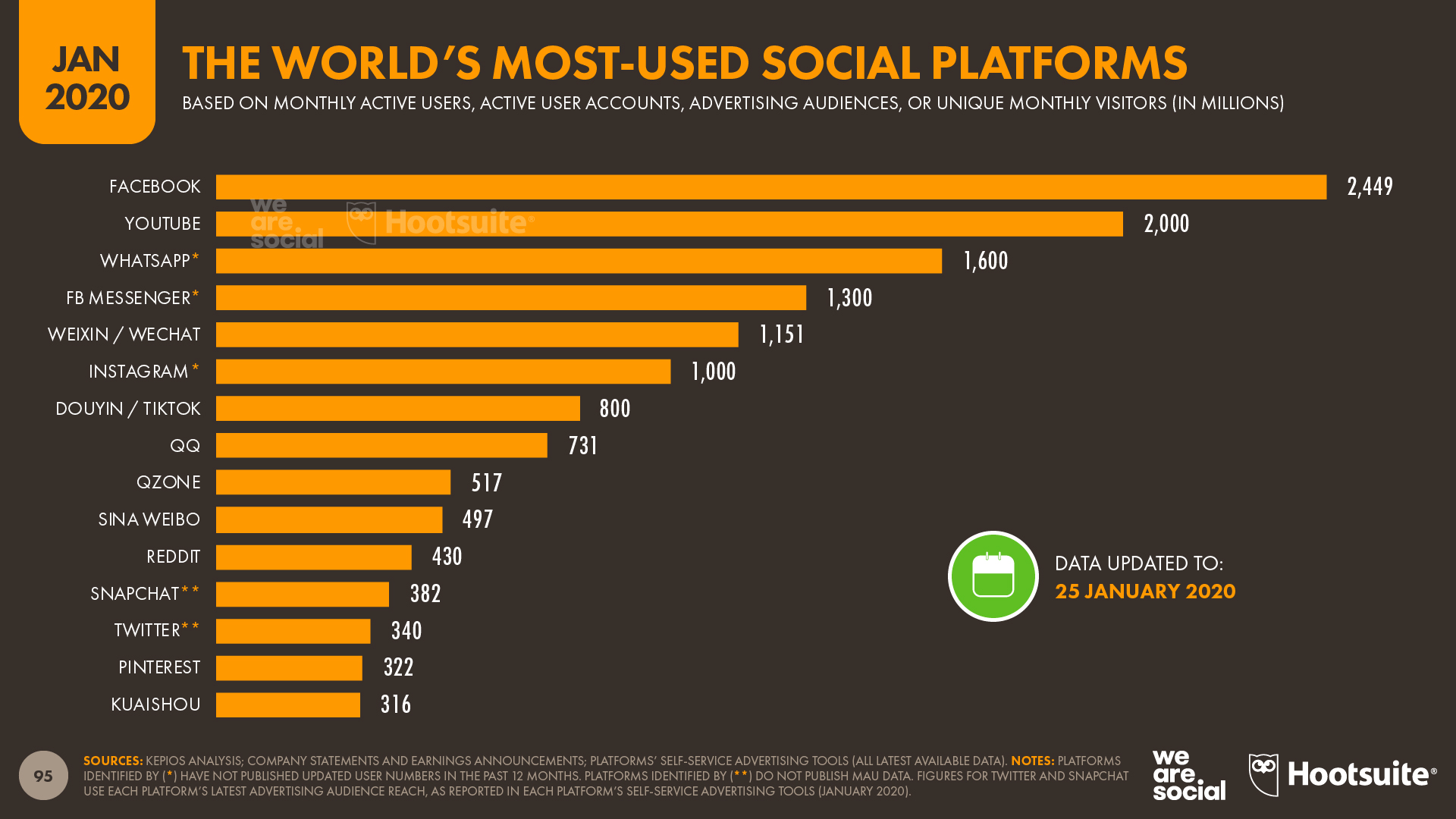 Writing this at the end of a sunny week in June, it’s easy to think that the auto-reset function on...