Is there an Apprenticeship Levy age limit? 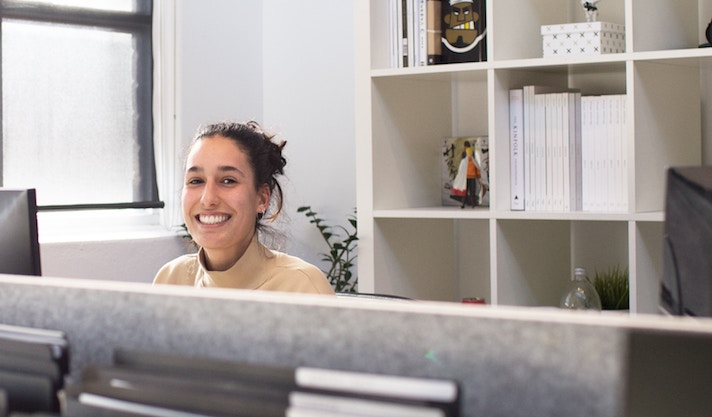 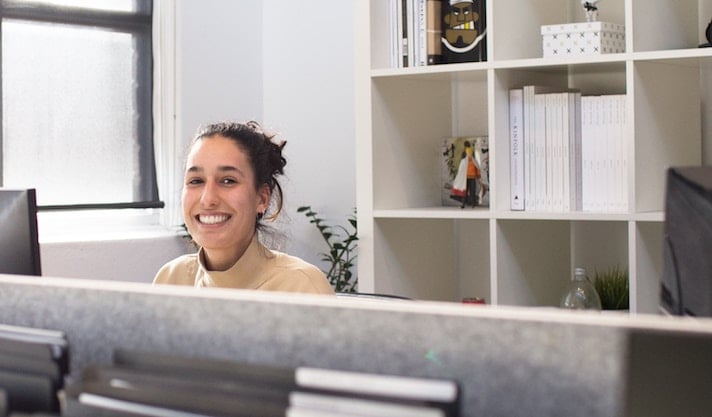 Letting businesses invest in their own people

Traditionally, one point that has put employers off the idea of apprenticeships is that it would involve bringing in young, unskilled students and expanding the payroll. These apprentices would often see their apprenticeship roles as ‘stepping stones’ and move onto pastures new within a few years. The Apprenticeship Levy is quite special in that it’s trying to completely reinvent the idea of an apprenticeship, making it far more attractive for employers. Apprenticeships don’t have to be awarded to young graduates or school-leavers. In fact, the levy actively encourages employers to use the funds to train up their existing staff in preparation to take on more responsibility or gain a promotion.

Age is just a number

As well as being open to current employees, the Apprenticeship Levy also has no age restriction whatsoever. As a society, we’ve become accustomed to the idea that apprentices are school leavers, but the levy has done a good job of modernising apprenticeships and making them a useful business development tool. In fact, since 2017, employees aged 24 and over have received 90% of the funding, something which was planned by design when the levy policy was written. However, younger apprenticeships are still very much encouraged, with businesses receiving a one-off grant of £1,000 for any 16 year old apprentices they bring into their ranks.

An apprenticeship system fit for all

Removing any age restriction and encouraging mature apprentices is one thing, but the courses are also there to back it up. In order for levy funding to be spent on an apprenticeship, that apprenticeship must meet certain standards. Once those standards are met, it’s listed on a universal register that’s accessible to all businesses with access to the fund. The courses on offer exceed what you’d traditionally expect from an apprenticeship, with training in accounting, management, construction and more. There’s no reason why an established and successful employee couldn’t take an apprenticeship in their 30’s to move up to middle or upper management, and so on.

By its design,  the Apprenticeship Levy is for everyone. It’s an inclusive system that’s designed to incentivise employers and open up countless opportunities to existing employees and those ready to join the workforce. 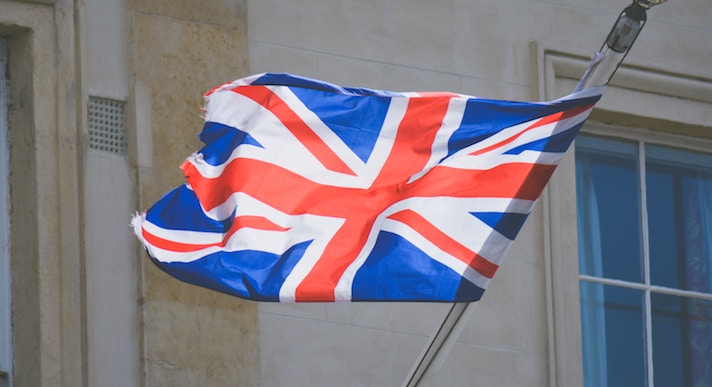 Does the Apprenticeship Levy apply in Scotland, Wales and Northern Ireland? 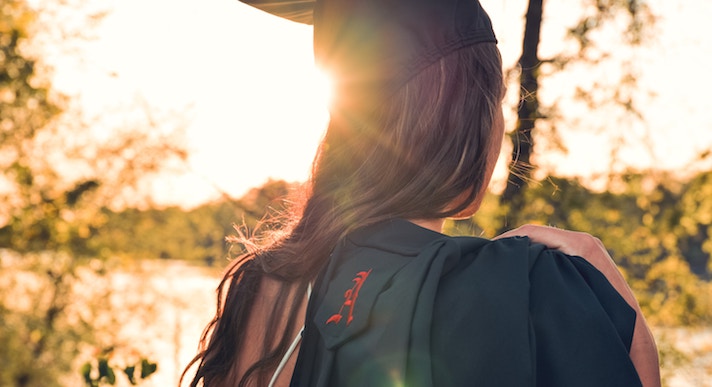 Can the Apprenticeship Levy be spent on graduates?

The Impact of Effective Leadership on Organisational Performance

Today, companies are struggling with a lack of skilled talent in the labour market and high staff...