Intuitive and counterintuitive leadership and management issues with productivity 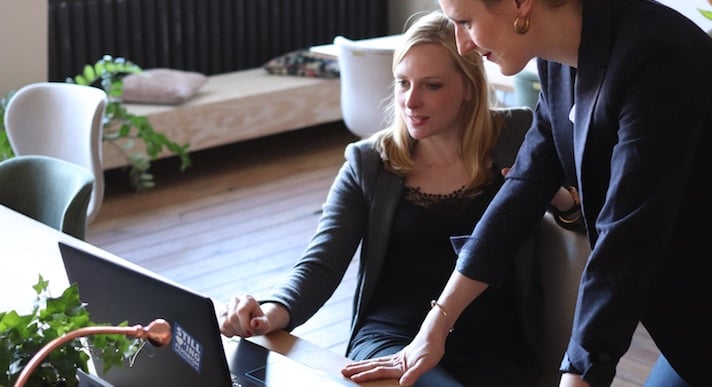 Over the summer break, we sat on the beach and by the pool and for the first time since last October when I was last away, I did nothing. It’s a great feeling, that ‘doing nothing’ when all you have to think about is what drink to have next and is 11 am too soon for one! It takes a while to settle into that mindset as humans we are genetically and socially programmed to be doing, in spite of the fact we are human ‘beings’, where ‘being’ should be enough, we should really be called human ‘doings’ because we have to ‘do’ to survive.

The issue that sits across all organisational theory and theorist from Maslow to Taylor and Herzberg to Weber is how much is it reasonable to expect a human to ‘do’? How much we ‘do’ with a given set of resources within a set amount of time is measured through and by the concept of Productivity.

Over the summer, I have been reading a few articles and papers on productivity, as I am especially interested in how organisations increase productivity and yet at the same time still get their employees to highly regard them as employers and just love working for them.

Intuitively increasing productivity should always mean getting more from less. We have over the past ten to twelve years all got used to this concept as during this time period organisations have had to adapt to the changes in the world economy. In response to this a few organisations have acted counterintuitively and actually asked their employees to work less, but at the same time gave them pay rises. These organisations, in particular, can then allegedly boast that their productivity measure has increased significantly.

One article I read claimed the following;

“Giving workers more public holidays and raising their wages could boost the strength of the British economy”.

The New Economics Foundation said that driving up the spending power of consumers would give firms a greater incentive to raise their productivity, as they could have greater confidence there would be demand for their products and services.

The foundation claims that putting more money in workers’ pockets and at the same time giving them more time to spend it would help the UK as it struggles to improve the efficiency of the economy as Brexit looms and after a decade of faltering gains. Productivity – economic output per hour of work – has failed to grow each year at the rates seen before the financial crisis of 2010. Boosting Britain’s productivity is an important target for the government through its industrial strategy, as improving the efficiency of the economy can help companies raise workers’ pay levels and drive up living standards.

Britain improved its productivity by about 2% per year over the last four decades before the financial crisis. However, productivity growth has slipped to about 0.7% a year since then. Brexit will inevitably compound the problem, with organisations freezing their investment plans due to political uncertainty.

As part of efforts to improve Britain’s productivity track record, the foundation said the government should drive up the minimum wage faster than already planned and ramp up spending on public services by as much as £32bn a year by the mid-2020s. It suggests that workers should get a national weekly allowance worth £2,500 a year instead of the tax-free personal allowance, while the government should create a new body to provide guidance on raising the number of UK public holidays. British workers have among the fewest paid days off in Europe. The UK minimum is 28 days, while in the EU it ranges from 30 to 40 days. 8 of the British days are often the ‘Public Holidays/Bank Holidays’.

The think-tank suggested that years of austerity and weak wage growth had eroded demand, with an impact on UK firms’ investment plans.

Stimulating demand by putting more cash in the pockets of the UK’s poorest workers, while giving people more paid time off from work to spend it, should now be part of a radical mix of options for any government that is serious about increasing productivity in a way that works for people and society. Yet this can feel very counterintuitive if you believe in more supply-side economic theories.

In the backlash against the “996” working schedule, China’s tech workers say their bosses have lost valuable productivity gains that could have been generated with a shorter working week and fewer hours. I would tend to agree with their complaints, made on social media, that working from 9 am to 9 pm, six days a week is unwise. Longer working hours do not automatically mean higher company profits and economic growth, and could even pave the way for serious problems ahead. Beyond the issues around fairness, excessive working hours raise the chances that mistake are made through tiredness and exhaustion. Campaigns have sprung up in the UK and US to push for shorter working hours, arguing that productivity can benefit and so can economic growth.

In the UK, John McDonnell, the shadow chancellor, is interested in a four-day week, while some companies have reduced hours and seen their productivity levels increase significantly as efficiency increases, sickness decreases, positive mental health increases, attrition rates decrease and less time is spent constantly recruiting and training.

Overworking employees often leads to increased costs, both direct and indirect. It is the main reason for sickness in the UK and responsible for a quarter of sick days. These are the direct costs, but then as an indirect cost and outcome, many organisation then employ staff whose sole purpose is to manage sickness and returns to work. All very counterintuitive indeed.

Very scary is that suicides at Foxconn, the Chinese manufacturer of Apple products, have led the company to install nets to catch falling bodies at its factory in Shenzhen, near Hong Kong. Less serious, but still a difficult situation to manage is the issue of staff ‘churn’ as staff exit the overworking organisation, who then spend a fortune on recruiting and training new staff to have them leave six months later.

There are examples in history that fewer working hours can boost productivity. Henry Ford, the US industrialist, adopted a five-day 40-hour week for automotive workers at his factories, boosting profits in the process. Kellogg’s in the 1930s used shorter hours to reduce accidents by 41%. Many famous Quaker companies such as Cadbury’s and Rowntree and also industrialists such as Sir Titus Salt have long held and benefited in terms of productivity from the philosophy of looking after workers rights and supporting their families.

Trade unions in Britain campaigned to win a two-day weekend and limits on long hours, while the British economist John Maynard Keynes predicted in the 1930s that technological advances would enable workers by 2030 to work 15 hours per week, as productivity increased economic output. This never happened as QA and compliance job roles were created to check we were using the technology properly!

In the past century, average working time has gradually reduced in major economies, but the trend has started to stall, despite gains in productivity being made.

In part conclusion to this, is it the case that with this situation a ‘less is more’ approach will actually impact positively on everyone in the UK economy.

I will further explore this in my next blog post. 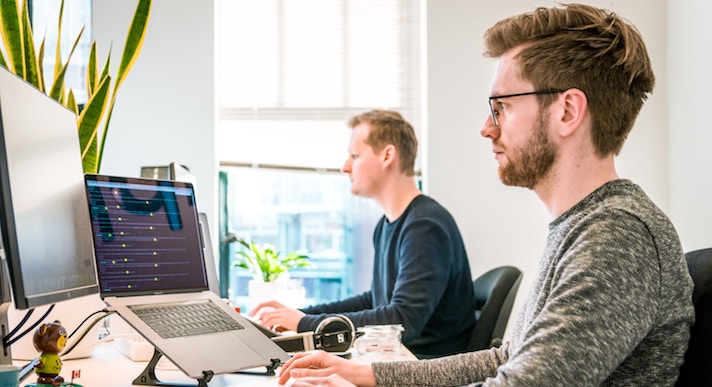 How to implement an apprenticeship training programme throughout the workforce 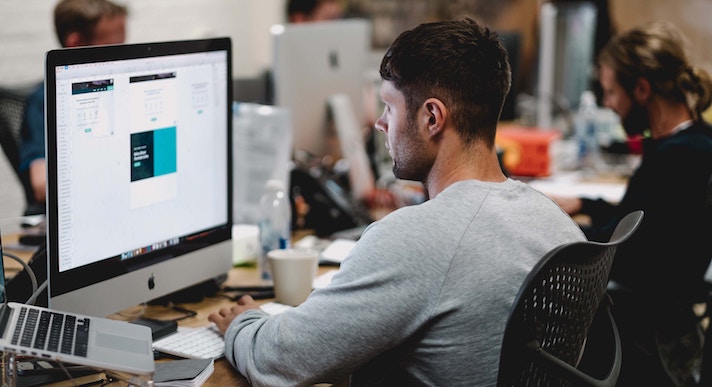 A brief summary of the Apprenticeship Levy