What is the Apprenticeship Levy? 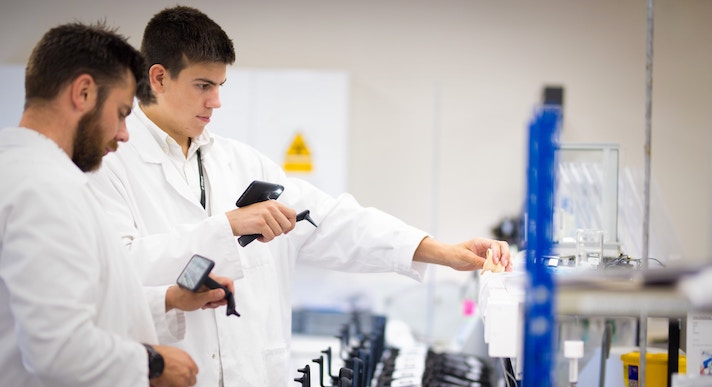 The Apprenticeship Levy officially came into effect in April 2017. It’s a government led scheme designed to increase the number of apprenticeships on offer throughout the UK by levying funds from the most successful businesses. Those businesses that contribute to the levy will have access to an apprenticeship fund which they can use to set up apprentice programs and recruit fresh talent.  Those who aren’t required to pay the levy can still access the fund, but we’ll get to that later.


Who pays the levy and how is it calculated?

Regardless of sector, all businesses with a payroll that exceeds £3 million per year are required to pay the Apprenticeship Levy. Only around 2% of businesses in the UK currently have payrolls that large, and it’s important they tell HMRC once they hit the £3m threshold. From then, the business will effectively be taxed 0.5% of its annual payroll costs to fund the Apprenticeship Levy. Once set up, HMRC will extract the levy payments automatically via the PAYE system.

Who benefits from the levy?

Once a business has started paying into the levy, it will get access to the Digital Apprenticeship Service (DAS); an online portal where funds can be used to recruit apprentices and purchase apprenticeship training. If funds aren’t used within a 24 month period, they will be forfeit and reallocated to other apprenticeship programs in order to help the government meet its target of having 3 million apprenticeships in place by 2020.

What about employers who don’t have to pay the levy?

Only 2% of businesses in the UK will actually have a payroll big enough qualify them for the levy gain access to the fund, so what does the Apprenticeship Levy mean for the remaining 98% of employers?

The good news is that, even as a non-levy paying employer, you’ll still have access to support from the government when it comes to hiring and training apprentices.  As one of the 98%, all you have to do is sign up with a training provider and commit to paying 10% of the costs. So long as you can verify the payment, the government will use its own resources - topped up by the levy fund - to pay the other 90%. What’s more, if your business employs less than 50 people you’ll also get a £1,000 bonus payment towards apprenticeships for 16-18 year olds.

In our next article, we’ll start focusing on more of the detail around the Apprenticeship Levy, such as whether or not the fund can be used to train existing employees. 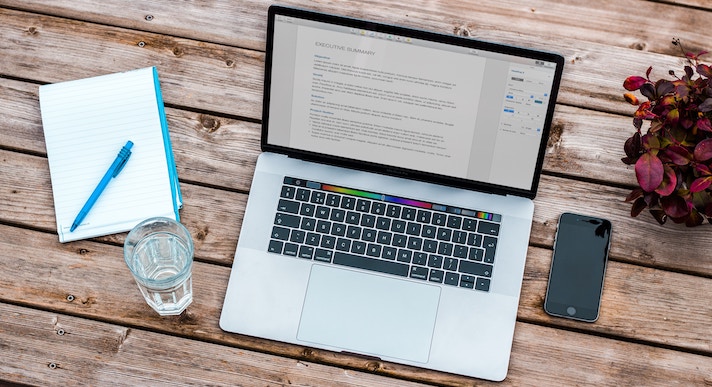 Blended Working can only benefit us all 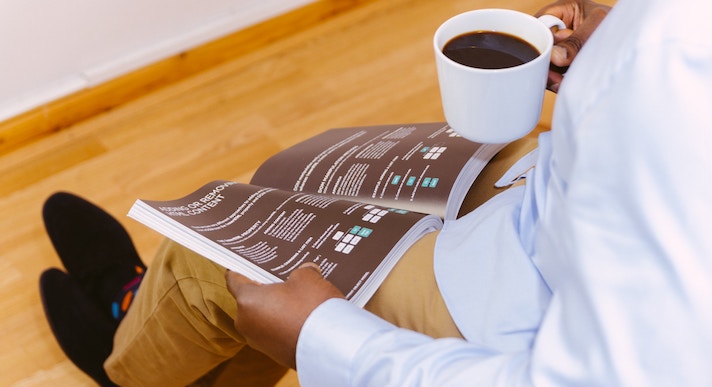 Can the Apprenticeship Levy be used for existing staff?

Why Communications Skills Are a Manager's Most Important Quality

The requirement of good communication is a given in any workplace. In a managerial position, this...